Different Nepali Spices and Their Benefits

You may be familiar with Nepali cooking and sometimes have even experienced it, but have you noticed that Nepali cuisine is typically considered healthier than other South Asian cuisines?Thanks to the special spice mix used. In reality, the amount used is simply enough to make sure that it's both nutritious and delicious.

Pizza is Italy's ambassador to the rest of the world when it comes to cooking. Taking a bite of a warm slice of pizza is like biting into an Italian fantasy.

We'll just say it: pizza is the most popular thing in the world. Keep in mind that we're not calling it a "thing" because we were tired or running out of vocabulary, but because pizza transcends all definitions. Not only do many people prefer pizza over spaghetti or hamburgers, but others would rather have pizza than a vacation or an afternoon at the spa.

Pizza besides being one of our favourite foods, comes in a variety of types - there's one for every country on the planet. Here's our brief pizza collection to give you a taste of the various varieties of pizza, from the most conventional to the most beautifully reimagined, that you will find in different regions of Italy — in the hopes that it will inspire you for your next dinner. 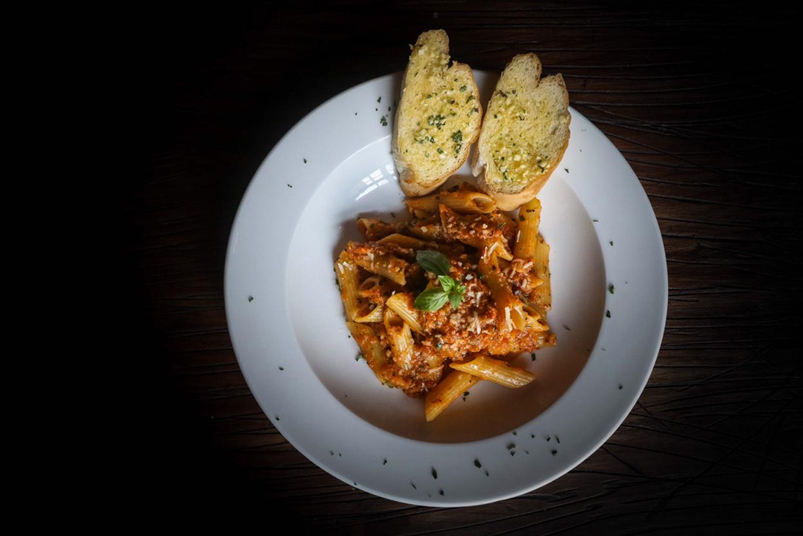 Pasta, widely known as an easy and convenient food, is made of simple ingredients such as wheat, spelt, buckwheat, water and other types of flour. Pasta can be considered as healthy, appetizing dish that is easy to prepare by simply boiling or baking. Pasta takes its name from the pasty texture made from dough when it is first mixed. There are more than 300 shapes of pasta and it can be eaten fresh or dried. Fresh pasta is usually mixed, cooked, and eaten directly, whereas dry pasta is dried for longer shelf life. It is often prepared later by cooking it in boiling water. 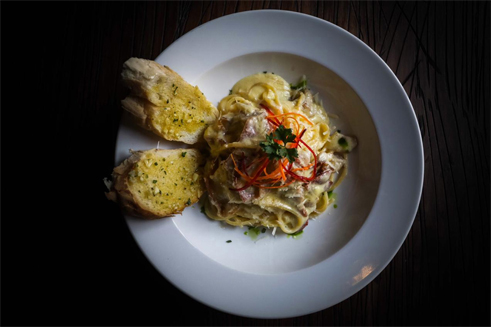 Nothing beats a large bowl of pasta when you're feeling down. There is no logic to the addiction; each mouthful heals, fills, and enraptures us. But that is the case with a soul-feeding food like pasta.

Despite the fact that the first written mention of the Italian staple dates back to the 13th century, pasta is now one of the world's most common foods. It's adaptable, easy, and satisfying – and there are so many varieties to choose from. We've all been there: standing in the middle of a supermarket aisle, overwhelmed by the abundance of options. Because, they're all the same, yet all different, right? Same is the case when we are at a table scanning menu in a restaurant. So, the popularity of pasta is undebated.

Mediterranean Cuisine, a blend of flavor and nutrition

What comes to mind when you think of Mediterranean cuisine? Is it pizza, the ever-popular Italian dish? Pasta, kebab or falafel? Most of us tend to think of these popular foods only. However, Mediterranean food is not limited to pizza and kebab only. There are so many dishes from breads to vegetables that are distinctly Mediterranean. A traditional Mediterranean food comprises of fresh fruits, vegetables, whole grains, legumes, as well as some fish. As Mediterranean foods are highly plant based with significantly lesser use of animal products, they are considered much healthier in comparison to other continental dishes.