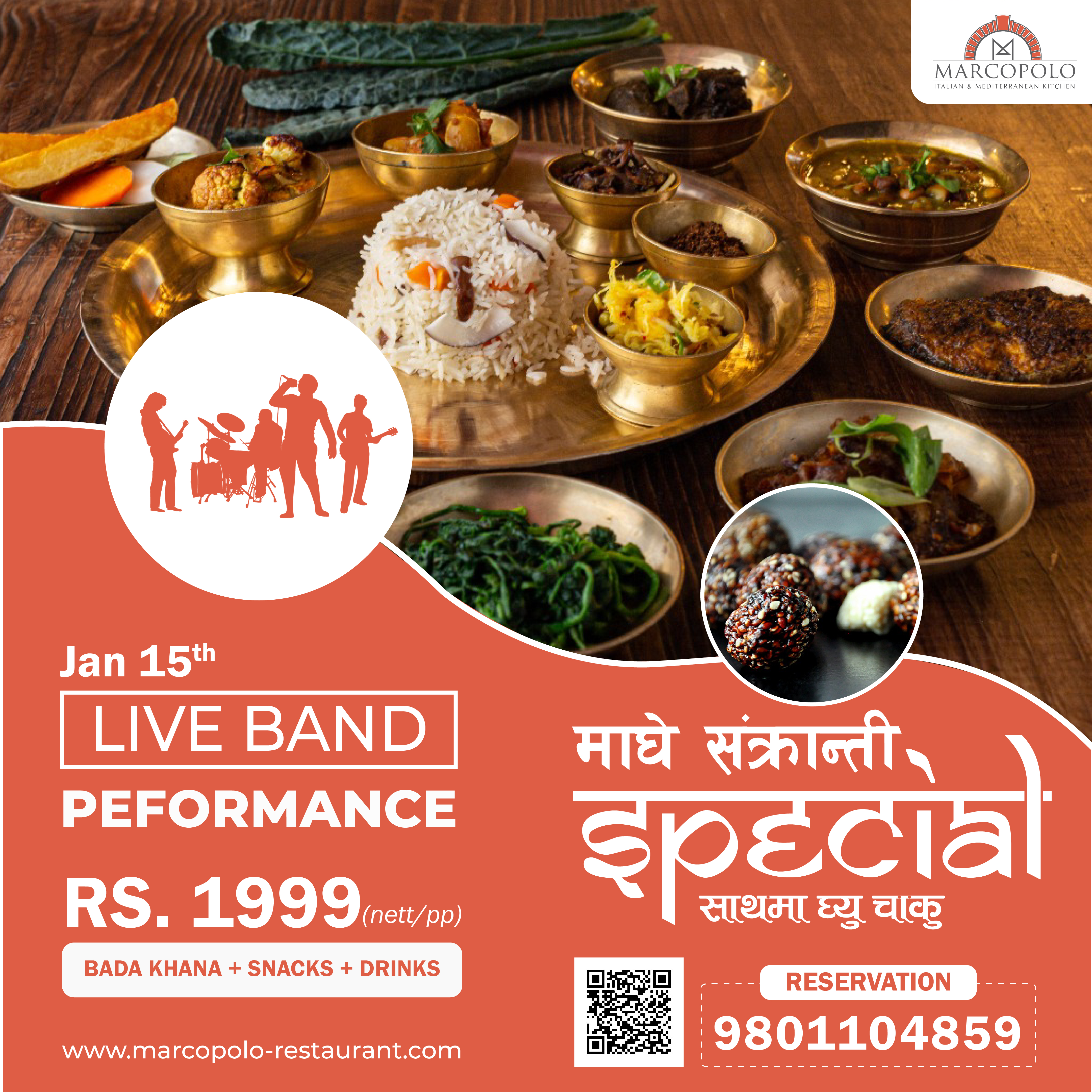 When there is festival, there is food. But Maghe Sankranti is more feastical than any other festivals of Nepal.  To celebrate this amazing festival, we have got a very special menu comprising of Bada Khana, an exclusive 14 course platter and varieties of scrumptious snacks & delightful drinks. Join us with your friends and family to make this Maghe Sankranti a memorable one!

BADA KHANA is the combination of food varieties representing different sources of geography, culture and tradition of the Nepalese people. Specially prepared during the time of festival and special occasions, our 14 course badakhana set is a glimpse of elite and special part of Nepalese culinary, that has been complimented by various people from various walks of life including MasterChef Santosh Shah.

Some Common Mistakes while Cooking Pasta

Pasta is a go-to comfort dish for many people. Despite decades of carb aversion, pasta remains a staple of restaurant and home menus. Pasta can be dressed in a variety of ways, garnished in a variety of ways, and served in a variety of ways. While it may appear simple to make a batch of pasta, there are a number of common mistakes that can ruin the texture and flavor of your pasta, resulting in a poor feast. Have you ever thought about how much water you'll need, when you'll put the pasta in, and how often you need to stir the pot? All of those culinary questions, as well as others, turn out to have correct and incorrect solutions. So, here we are to help you with numerous pasta cooking mishaps so that you can happily dive into your dish. 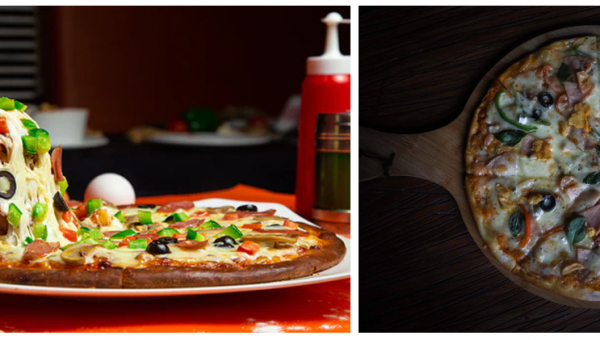 In Hinduism, father or Pita, takes the place of God. Father is honored as a teacher, protector, and savior. Every year, on the no-moon day of the lunar dark fortnight in Bhadra (Bhadra Krishna Pachhaya), Father’s Day or Buba ko Mukh Herne Din is observed. This year it falls on 7th September. The literal meaning of Mukh Herne is to see someone's face. Father's Day is also known as Kushe Aausi, Pitri Tirpani Aausi, and Gokarne Aausi.